WHAT TO SEE - Naturalistic sites 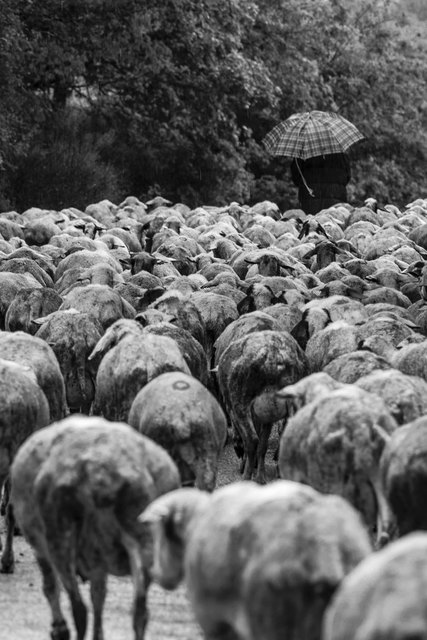 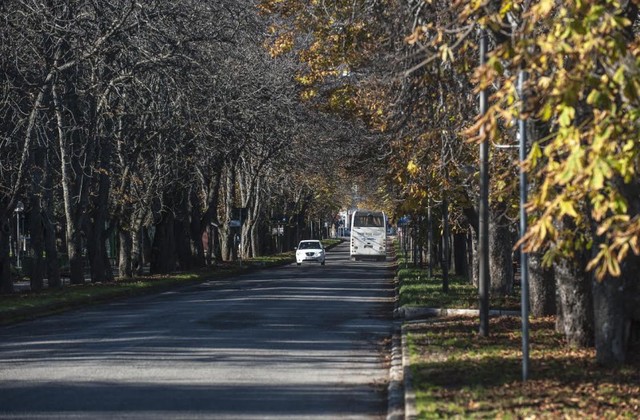 At the point where the road to Pratola Peligna opens out into a tree lined avenue, with horse chestnut trees planted in the 1930s, the elders of the town remember the trail of the Tratturo (sheep track), which splits off from the Tiburtina Valeria at this very point.
Two ancient roads through Abruzzo, which ran alongside Raiano, around which, stories and destinies, have revolved for thousands of years.
and furthermore….
It was the herd trail, the transhumance way which twice a year saw the flocks and the Abruzzese shepherds descending during the winter heading for Puglia, continuing their long and hard journey during the summer and then returning to the mountain pastures once again. The territory of Raiano was crossed by the Celano-Foggia sheep track (200 kilometres long and the second longest in Southern Italy after the one in L’Aquila)
which descended here after passing through the Subequana Valley. It was an age-old symbol of pastoral civilisation, but with the advent of rail travel and then the automobile, it lost its central location. With only the mountain sections remaining, a good part of the track disappeared or became incorporated within the council district.